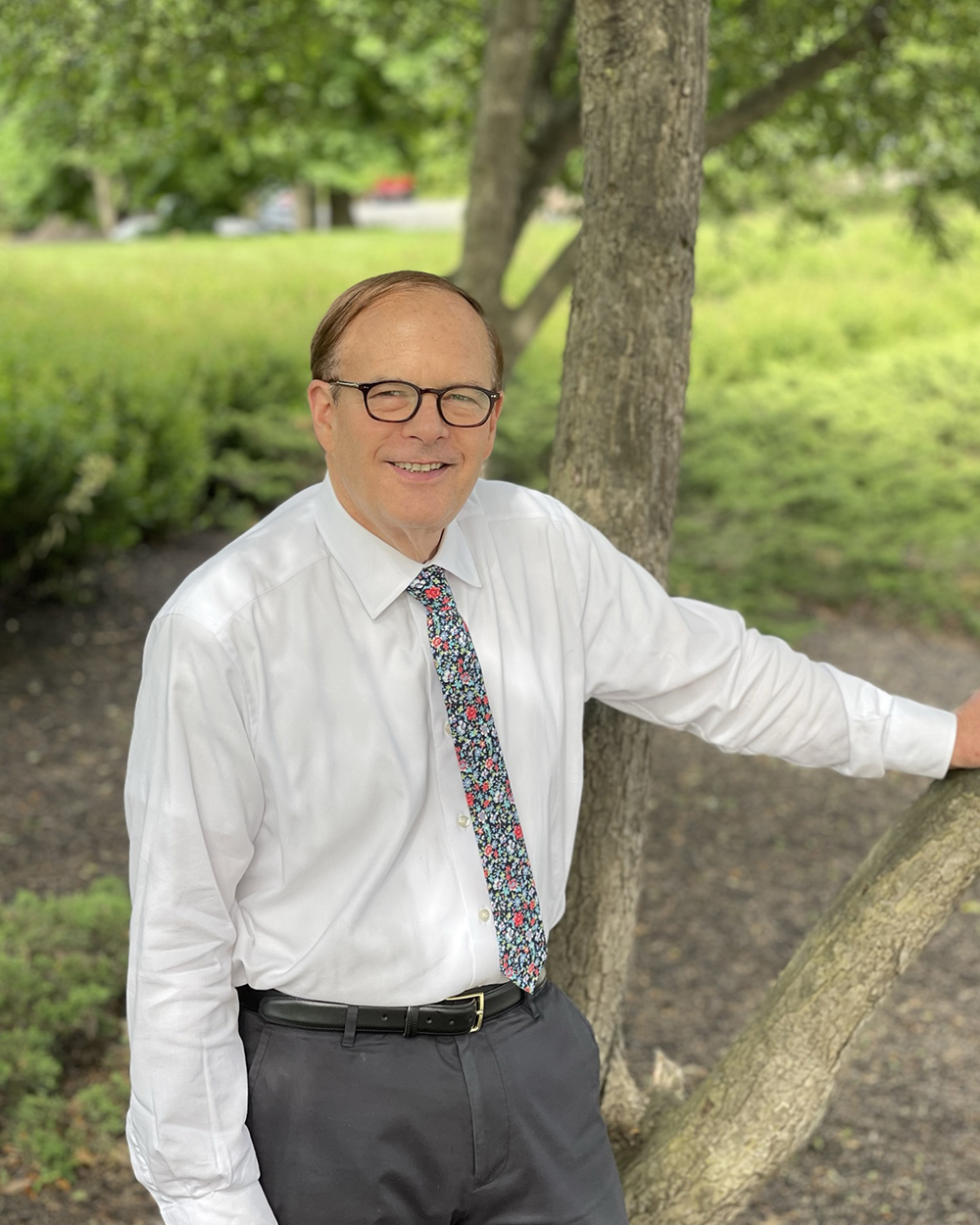 Dr. John J. Collins is an experienced, academic pediatric neurosurgeon, certified by the American Board of Neurological Surgery and the American Board of Pediatric Neurological Surgery. He is a member of the American Society of Pediatric Neurological Surgeons. He earned his bachelor degree at Duke University and his medical degree at the Uniformed Services University of the Health Sciences. He completed his neurosurgical residency at the National Naval Medical Center in Bethesda, Maryland, then served for seven years as a United States Navy neurosurgeon, which included assignment to the hospital ship USNS Mercy. After promotion to Navy Commander, he became the Chief of Neurosurgical Services at the Tripler Military Medical Center in Honolulu, Hawaii. In that position he was called upon to provide tertiary neurosurgical care for civilian children from numerous Pacific Island Trust Territories. That experience inspired him to leave the Navy and complete his advanced fellowship training in pediatric neurosurgery at the University of Utah’s Primary Children’s Medical Center under Dr. Marion “Jack” Walker.

Dr. Collins has intensely focused on the surgical treatment of brain tumors over his entire neurosurgical career and he has acquired advanced skills in skull base microsurgery, endoscopic cranial surgery and para-fascicular techniques which are protective of interconnecting neural networks during subcortical brain operations. Currently he has a strong academic interest in diffusion tensor imaging of the brain’s neural networks and the use of image guided navigation to protect those neuronal pathways during operations. He also focuses on the rapid pace of new discoveries concerning the specific molecular-genetic dysfunctions which cause brain tumors and the newest strategies to treat those tumors at the molecular level.

His long-standing work at academic medical centers has afforded Dr. Collins a wide breadth of pediatric neurosurgical experience which includes the surgical management of intractable epilepsy, hydrocephalus (endoscopically or with shunts), cerebral cysts, cerebrovascular malformations, neurofibromatosis, tuberous sclerosis, craniosynostosis and other cranio-fascial anomalies, spasticity of either cerebral or spinal cause, and traumas to head, brain, spine, spinal cord or peripheral nerves.

Committed to a principle of service wherever there is a need, Dr. Collins has provided missionary pediatric neurosurgical work at the Kajabe Medical Center in Kenya and in
Thailand he has taught basic neurosurgical procedures to missionary surgeons from throughout Southeast Asia. He has also treated children with complex neurosurgical problems brought to Virginia from Central America by the World Pediatric Project organization.

Dr. Collins is married and the father of three daughters. He understands the anxiety it causes whenever a family hears that one of their children needs the attention of a pediatric neurosurgeon. He is compassionate, highly accessible, and is a thoughtful communicator who explains things clearly. He is committed to answering all questions from his patients and their families in full detail and he works diligently for the best treatment outcomes for his patients.

Collins JJ, Phillips MC: (1982) The stability and structure of cholesterol-rich codispersions of cholesterol and phoshatidylcholine. Journal of Lipid Research, 23:291-298.