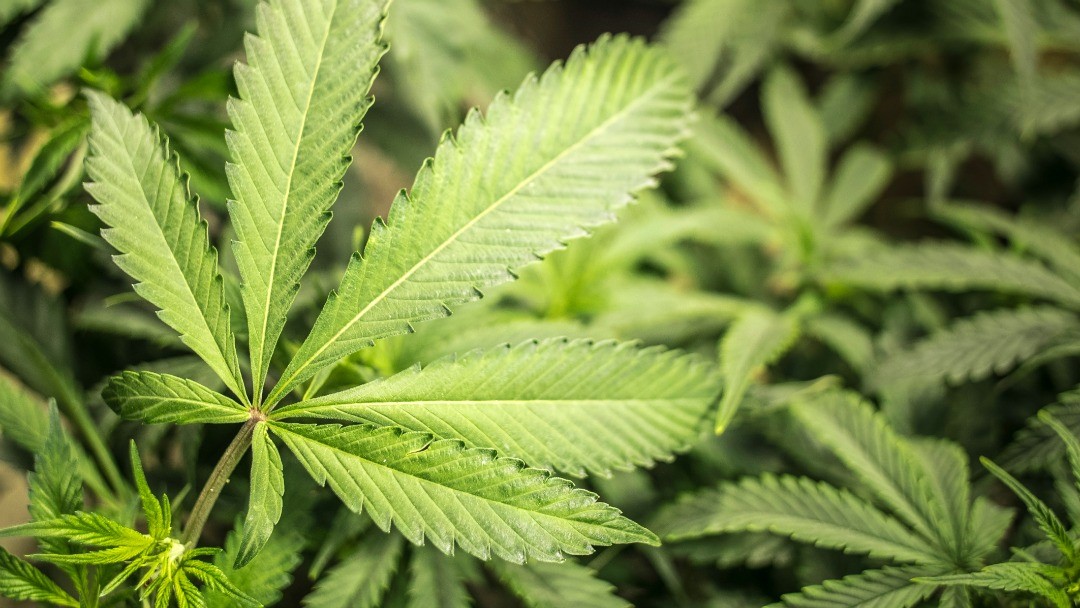 In the plant kingdom, there are angiosperms (kind of like ferns) that have flowers. In the Cannabaceae family, the plant genus Cannabis is also known as hemp, although this term is often used to refer only to varieties of Cannabis cultivated for non-drug use. Cannabis has long been used for hemp fiber, for hemp oils, for medicinal purposes, and as a recreational drug. Certain hemp products are made from cannabis plants selected to produce an abundance of fiber; whereas, other plants are selected for their abundance of tetrahydrocannabinol (THC), the psychoactive component. Some strains have been selectively bred to produce a concentrated form of THC (a cannabinoid). Various compounds, including hashish and hash oil, can be extracted from the plant.

Marijuana has been used for medicinal purposes as early as 2000 BC in Asia, the Mid-East and Europe. The phytocannabinoids, cannabidiol (CBD) and delta-9-tetrahydrocannabinol (THC) are the most used pharmaceutical extracts. These compounds have been long used abroad, but are now being studied in the US for use in cancer pain, brain tumors, Parkinson’s disease, epilepsy, and other psychological and neurological disorders.

While there have never been any reported marijuana overdose related deaths, there are side effects such as diarrhea, fatigue, changes in appetite and blood pressure, and others that have been identified.  Although we do know much about marijuana, we do not know yet how to quantify its use in an individual. As a mother and as a physician, that is a significant concern to me. We cannot determine the extent of usage, or abuse, by any known or available breathalyzer. There is no blood test to determine exactly how much medical or recreational marijuana was used or abused. So if someone who is using or abusing marijuana causes a motor vehicle accident, there is no medicolegal way to determine the driver’s state of mind or level of intoxication.  Do understand, that many substances and drugs, can be used safely or they can be abused. Alcohol is a drug, but we have a way to evaluate how much alcohol someone has consumed. We have breathalyzers and blood tests. We cannot quantify use or abuse of marijuana yet. That is a concern for physicians, healthcare providers, and law and order professionals. Even as an employer, we might need to know if our employees are safe: are they using a medication or drug safely, or are they abusing a pharmacoactive substance and coming to work in an unsafe manner?

I do believe that medical marijuana has a role in the treatment of many neurodegenerative and psychological disorders. There is no question in my mind that for addiction medicine, pain management, and the treatment of epilepsy, medical marijuana holds much promise.  Yet we should be dedicated to developing ways to evaluate the use and abuse of marijuana before we are so excited to allow the broad legalization of marijuana.  Just like any and every drug out there, it can be used safely or dangerously abused.