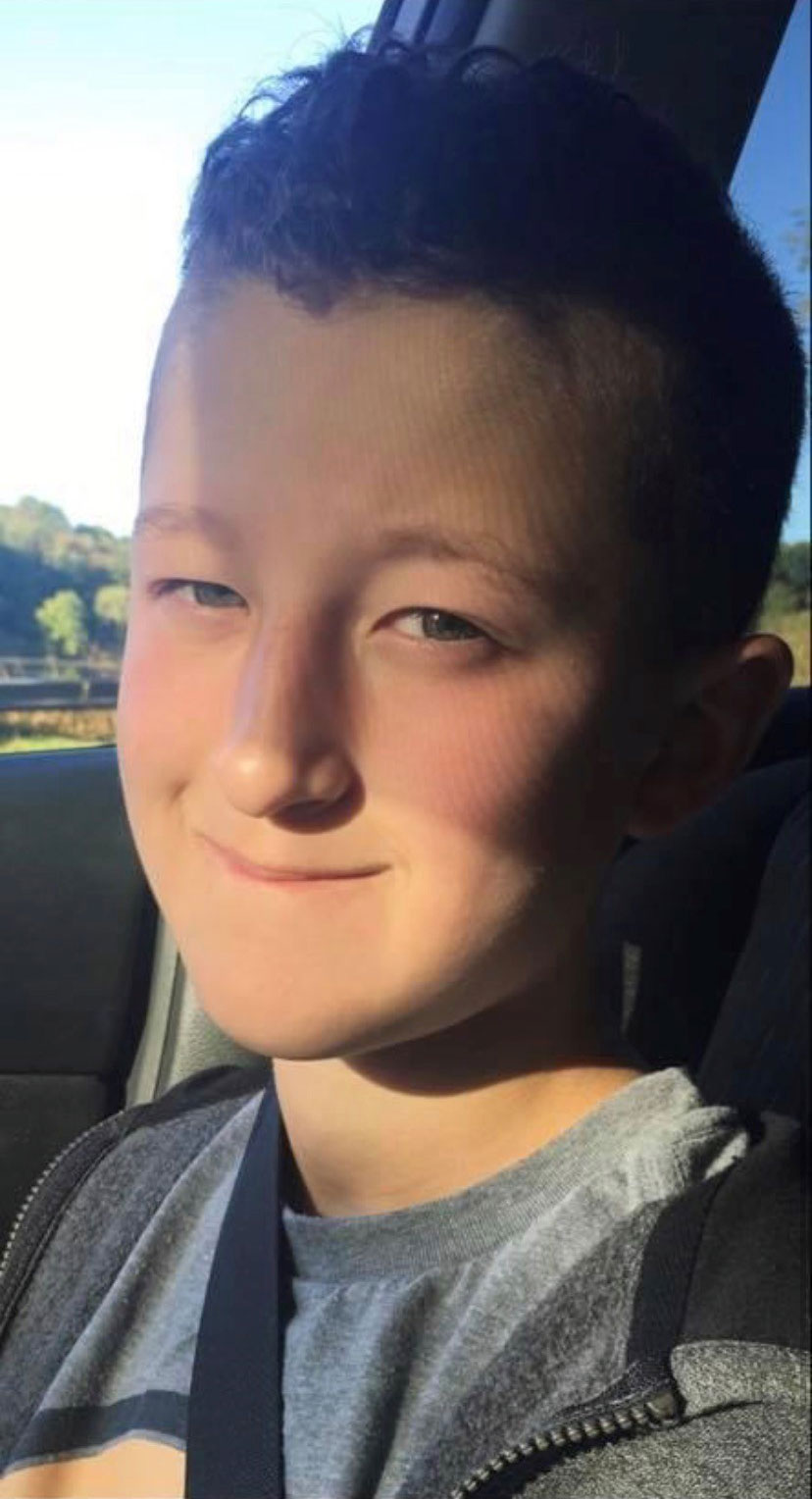 My husband and I brought our son Nico to Dr.Jeffery Kornitzer because for years we were told that Nico has “Behavioral Problems” (ADHD/ODD). We were told that he needs medication for his issues. We were very hesitant to put Nico on anything because he was getting so skinny, even though he was eating A LOT ! There were other health issues unrelated to ADHD, and we didn’t know why ?

Not only did Dr. Kornitzer listen to everything our son was going through (for years), but he was kind, professional, and thorough. He preformed many tests. The most important one happened to be a full blood panel, something never suggested or done to Nico before.

“We know what’s going on with your son now. Now that we know, we can do something about it!”… Dr. Kornitzer discovered Nico had been dealing with a sever case of Hyperthyroidism. He discovered that it wasn’t Nico’s brain, it was his Thyroid !

Thanks to Dr. Kornitzer , we immediately brought Nico to a Pediatric Endocrinologist , and within 2 weeks of Nico starting Heart and Thyroid medication, Nico calmed down, gained weight, and the other health issues started to subside. My husband & I truly believe that Dr. Kornitzer (and Nico’s Endocrinologist) saved his life! Dr. Kornitzer is incredibly smart, and compassionate … He is still following Nico’s progress.
We are very lucky to have met Dr, Jeffery Kornitzer !